The Social Meaning Of An Elevated Heartrate 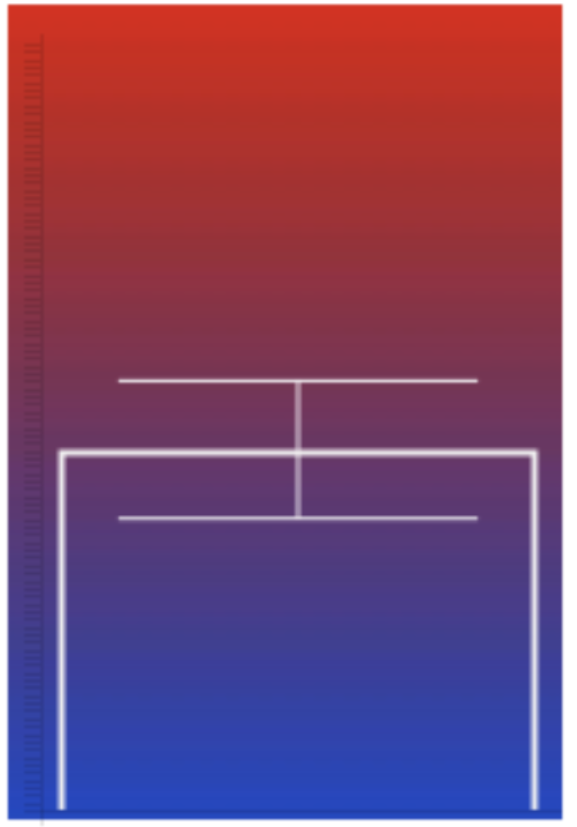 The Social Meaning Of An Elevated Heartrate

“I won’t be angry because seeing this person’s heart rate being elevated, it must mean they’re in a hurry. Seeing metrics make it easier to believe someone.”

As of 2016, several apps allow users to share their heartrate with their friends, leading some to wonder why anyone would anyone want to do such a thing.

In fact, heartrate is a potentially rich signal for designers. The sense of one’s heartbeat is an integral feature of the human experience, and its meaning in any given context is at once socially informative and highly ambiguous.

We seek to understand how and why heartrate takes on socially relevant meanings, and how these interpretations affect social attitudes like trust. We take a particular interest in how prior beliefs about particular signals (cultural associations, beliefs about the body), and how the presumed authority of data, sensors and algorithms, shape the ambiguous meaning of signals like heartrate.